Just saw these "talking doormats" by a brand called Happily Unmarried advertised on my Facebook newsfeed. Disgusted.
What is the joke here? That you can belittle your better half right on the doorstep by announcing to the world that she speaks her mind? Or that the product will serve as a tongue- in-cheek reminder to the woman of the house that no matter how many times she raises a point, she will remain just that, a doormat? Or rather as a passive-aggressive challenge for the wifey to suck up the sexist humour and prove she is a sport?
Someone got humour really wrong at the Happily Unmarried design team. And I hope someone pays for this.
Whether they are married or not (we don't care about their happiness in either case) whether they are men or women - the Happyily Unmarried team needs a lesson or two on what qualifies as design and on what differentiates humour from gender stereotyping.
Posted by Gauri Gharpure at 7:00:00 PM No comments:

We took up a stall at Goa's happening Saturday Night Market in December. The experience was amazing, encouraging, learning, at times a little too exhausting, but on the whole quite worth it.
For those who have come late to the party, Meow Handicrafts is my venture to sell paper and bead jewellery and a lot of other interesting stuff that I make. It's named after my cat, Meow. We are working  to update our collection on Etsy. A whole new range should be up soon, watch this space for news.
Here are some photos of work in progress : 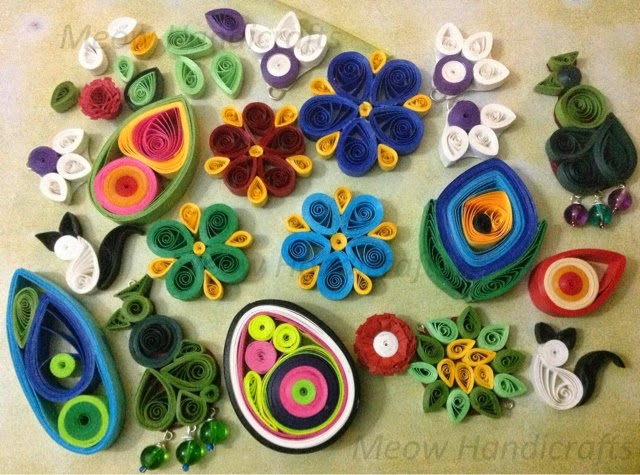 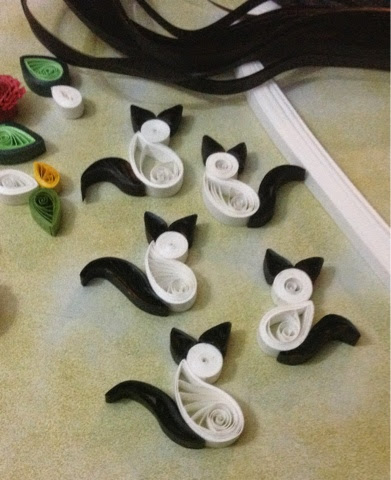 Last night, Lali, our dog of twelve years, died.
She was playing till the last. Indiraben had just let her go out of the house for her night stroll, and about half an hour later, when she went to fetch Lali back, Indiraben found her lying motionless in the middle of the road outside our house.
First we thought a speeding vehicle had knocked her down. We checked her body, but she had no signs of injury whatever. She was still warm, and we thought she moved her ears and eyes. But she was definitely dead; Indiraben and I were only resorting to last-ditch death-defying hope. As I lifted Lali up to remove her to a safer place, her tongue spilled out. It was bluish-grey, pretty much off colour. We concluded a snake bite. A small consolation is that Lali died near us and that we had time to mourn her, to arrange a proper burial.
Sheeba, her sibling was all confused this morning as they took Lali away. We thought Sheebu would go first, what with her numerous health problems. When Sheebu was recuperating from a surgery some months back, Lali surprised us by pushing in bits of bread for Sheebu through the iron gate every evening. It was as if she also wanted her share of nursing Sheebu back to health.
Lali's death was sudden as sudden death is.
In spite of having to digest that dreadful news many times, every time someone dies, the swiftness and the aloofness of the process never fails to amaze me. It makes me feel infinitesimally smaller and helpless. Some people might be put off by likening human death with animal death - I agree both have huge differences - but there are also similarities. When you hold in your hands a dead bird, or a squirrel, a puppy or a dog, the helplessness and strange spiritual anger and disbelief is similar to the devastation and rage on losing a human.
Lali enriched our life with her constant, unconditional presence quite like a good friend or a loving relative. It was definitely not a dog's life. 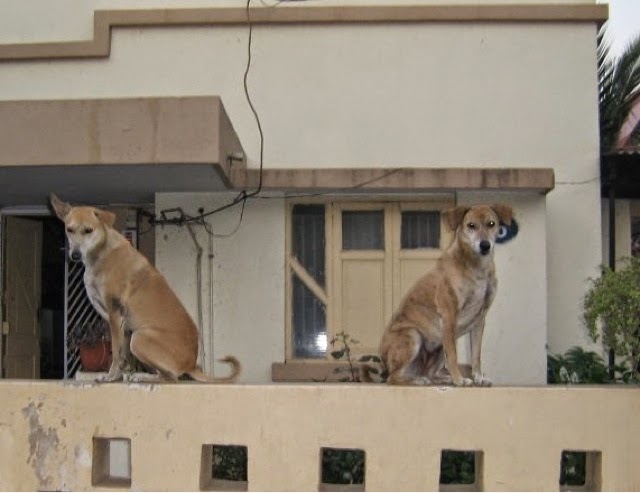 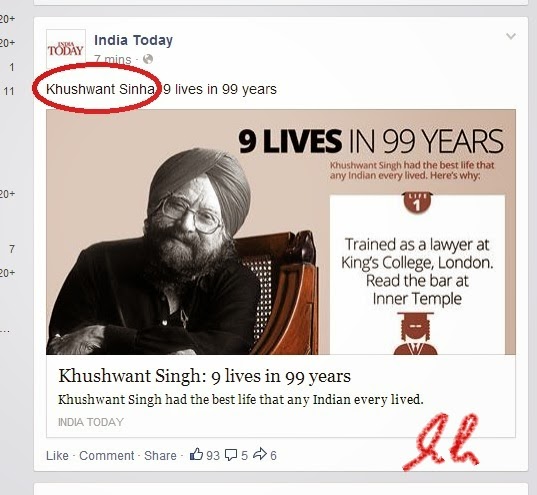